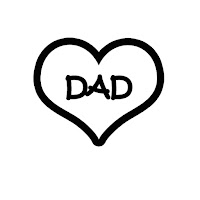 • "Small boy's definition of Father's Day: It's just like Mother's Day only you don't spend so much." -- Unknown

• "A father is a guy who has snapshots in his wallet where his money used to be."
-- Unknown
Good Morning All!
Well, I don't think that the Dads out there could have asked for a nicer day to go golfing, fishing, or to simply have the remote control all to themselves. The idea for creating a day for children to honor their fathers began in Spokane, Washington. A woman by the name of Sonora Smart Dodd thought of the idea for Father's Day while listening to a Mother's Day sermon in 1909. Having been raised by her father, Henry Jackson Smart, after her mother died, Sonora wanted her father to know how special he was to her. It was her father that made all the parental sacrifices and was, in the eyes of his daughter, a courageous, selfless, and loving man. Sonora's father was born in June, so she chose to hold the first Father's Day celebration in Spokane, Washington on the 19th of June, 1910.
In addition to being Father's Day, it is also the last day of our Summer in the Keys promotion out at the Baldpate. Today is Solstice Sunday and we are celebrating by having party size offerings of Key Lime and Coconut pie 4 you, 4 summer, for 4 dollars. So after you have had some Beef Stew and Tomato Rice Soup, as well as, Zucchini Nut and Triple Cheese Muffins, be sure to finish up with one of our tropical slices of pie!
Thanks for reading!
Katie Emard
Posted by The Baldpate Inn at 7:58 AM Dining at The Baldpate Inn 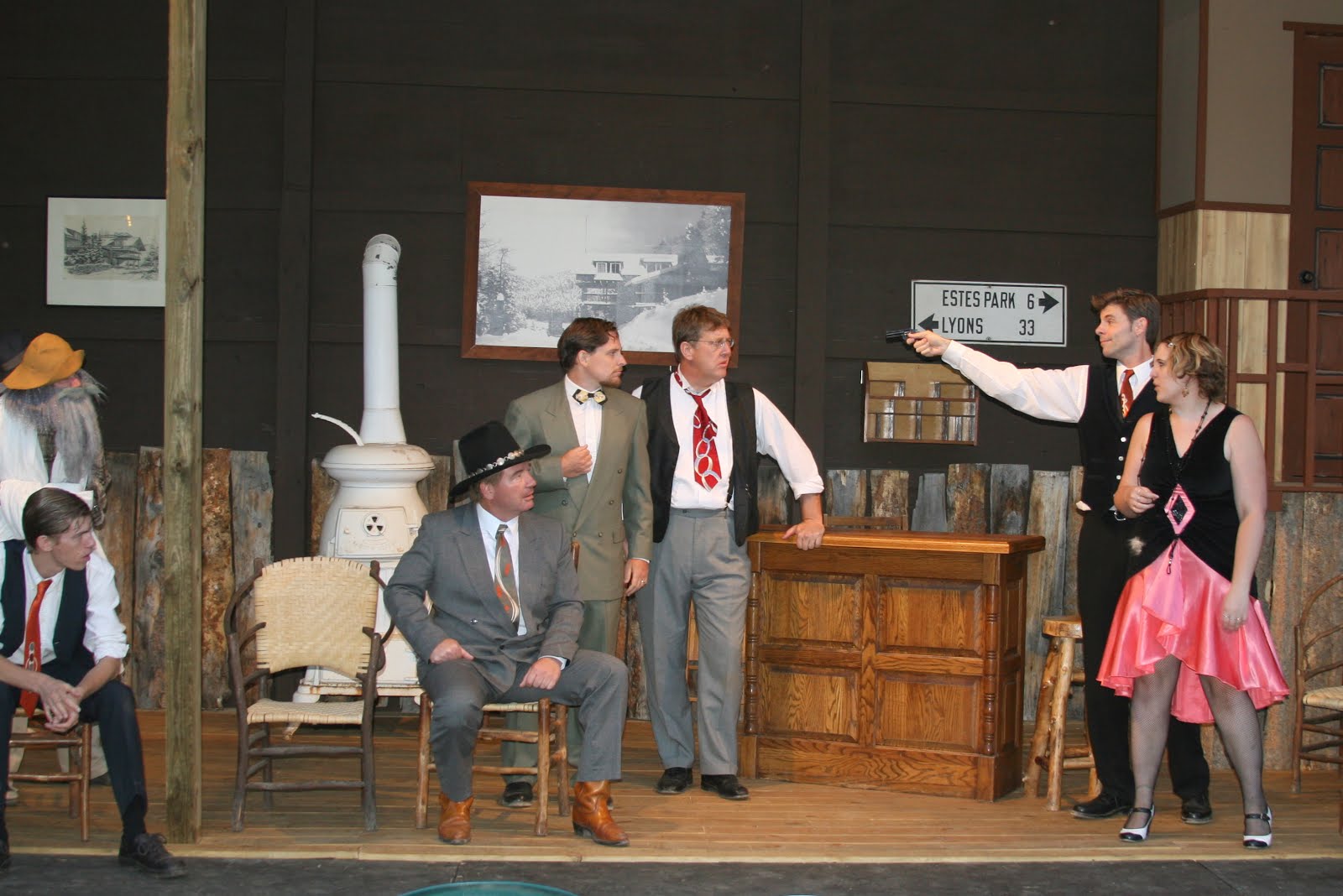 Check for our 2017 Performance Schedule